Select an Image Below to Continue 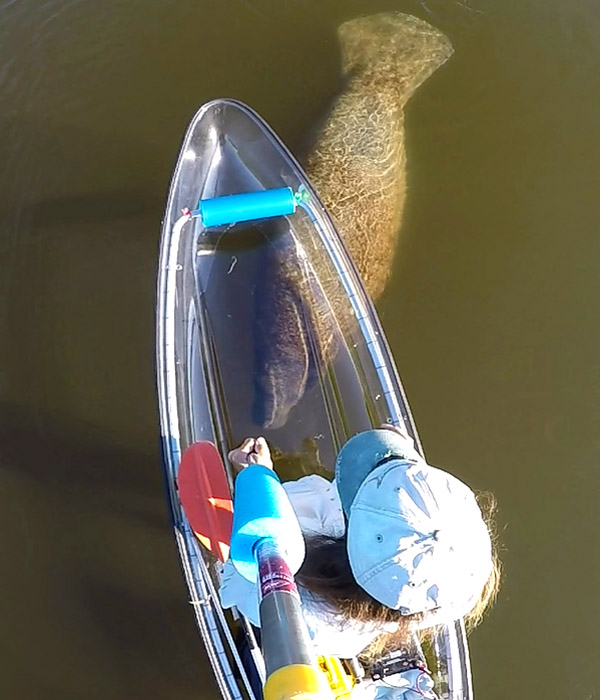 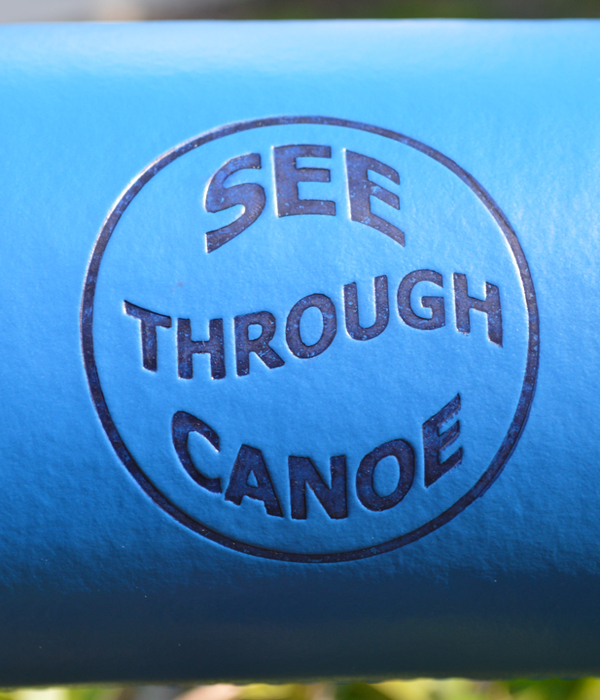 Michael McCarthy is the owner of the See Through Canoe Company. He is well known for his wildlife videos, which often include his See Through Canoe. His videos are regularly featured on all of the major national news networks and many of the international news networks as well. Some of his videos have also been featured by National Geographic and the Animal Planet. Below are just a few of Mr McCarthy's many nature and wildlife videos that have been featured in the news. If you would like to contact Mr. McCarthy regarding the use of his videos he can be reached at
Michael McCarthy
9846 Indian Key Trail
Seminole, FL 33776
sales@seethroughcanoe.com

Manatees Stare At Canoist in Pajamas
Daily Telegraph Manatee Gets Up, Close and Personal With Canoe in St. Petersburg
FOX The awkward stare of manatees
Good Morning America Dolphins and manatees swim alongside man with See Through Canoe